Skip to main content
Get 2lbs of FREE Mishima Reserve Ground Wagyu with every subscription order over $149! Claim this offer 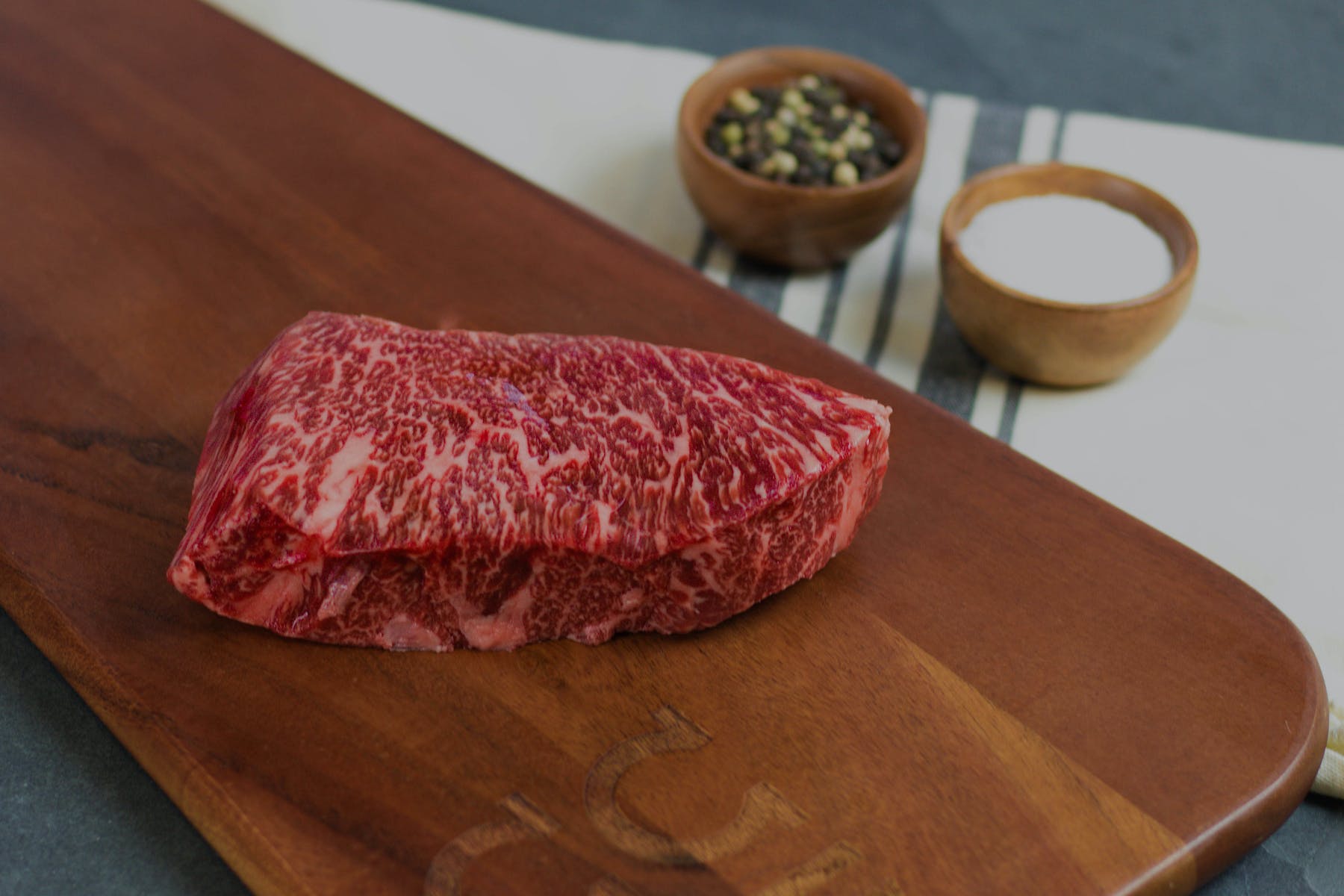 What is a Denver Steak?

The Denver steak is a cut taken from the shoulder area of the cow, specifically a section underneath the shoulder blade bone. This muscle doesn't get used much by the animal, which gives the cut a tender profile. It's a boneless cut of beef, which can be further tenderized by pounding. It's a bit of a cross between a New York strip and a ribeye. It is similar to a flank steak, but with a more uniform thickness. Denver steaks are typically sliced thin and served in sandwiches or as part of a salad, and have a rich, beefy flavor. For safe consumption, it’s recommended to cook Denver steak to an internal temperature of 145°F. 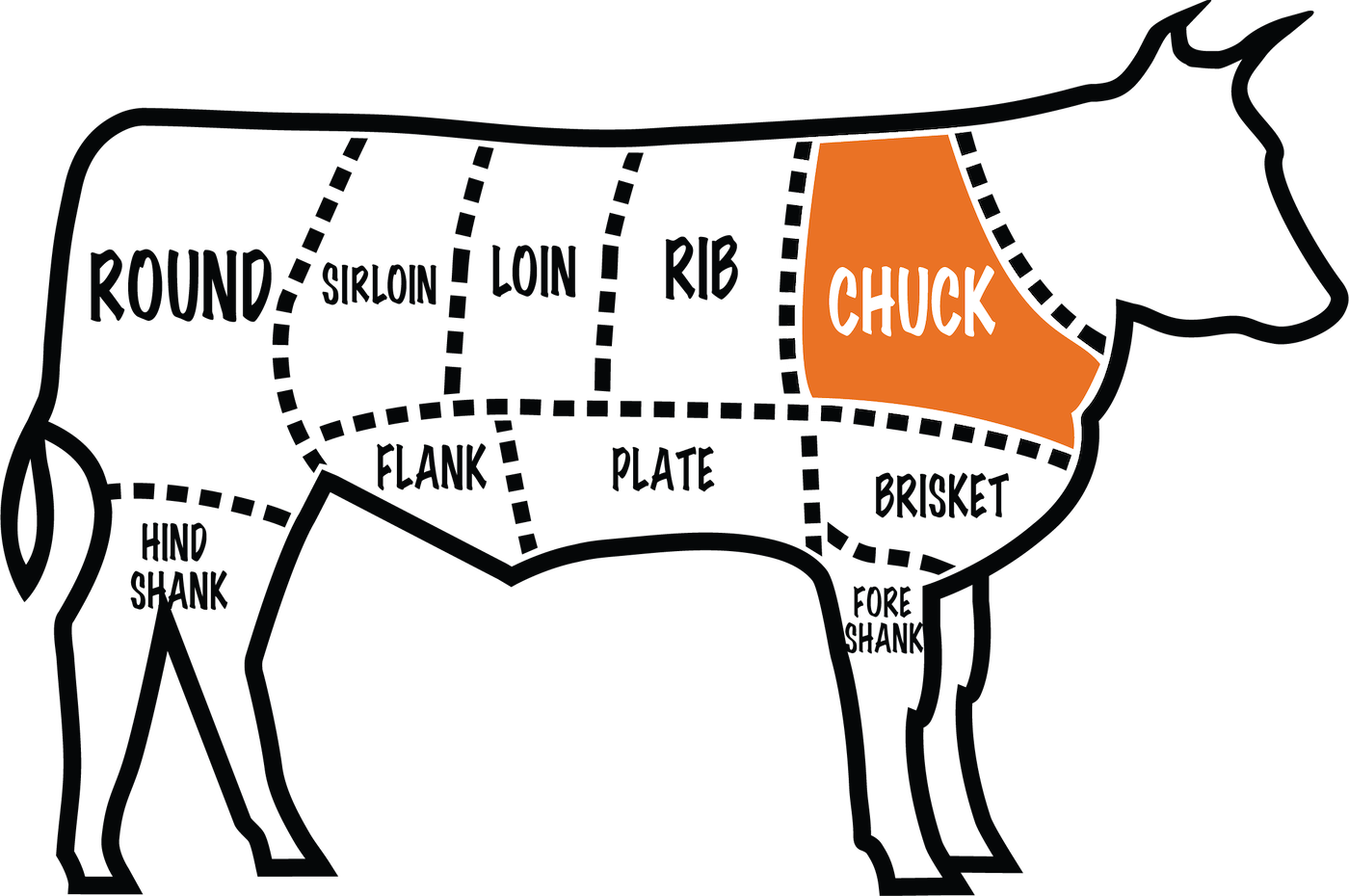 Note: The above guidelines are only guardrails. Stoves, pans and steak sizes vary; to achieve the perfectly cooked Denver steak, it's always good to have a meat thermometer handy and check internal temp regularly. 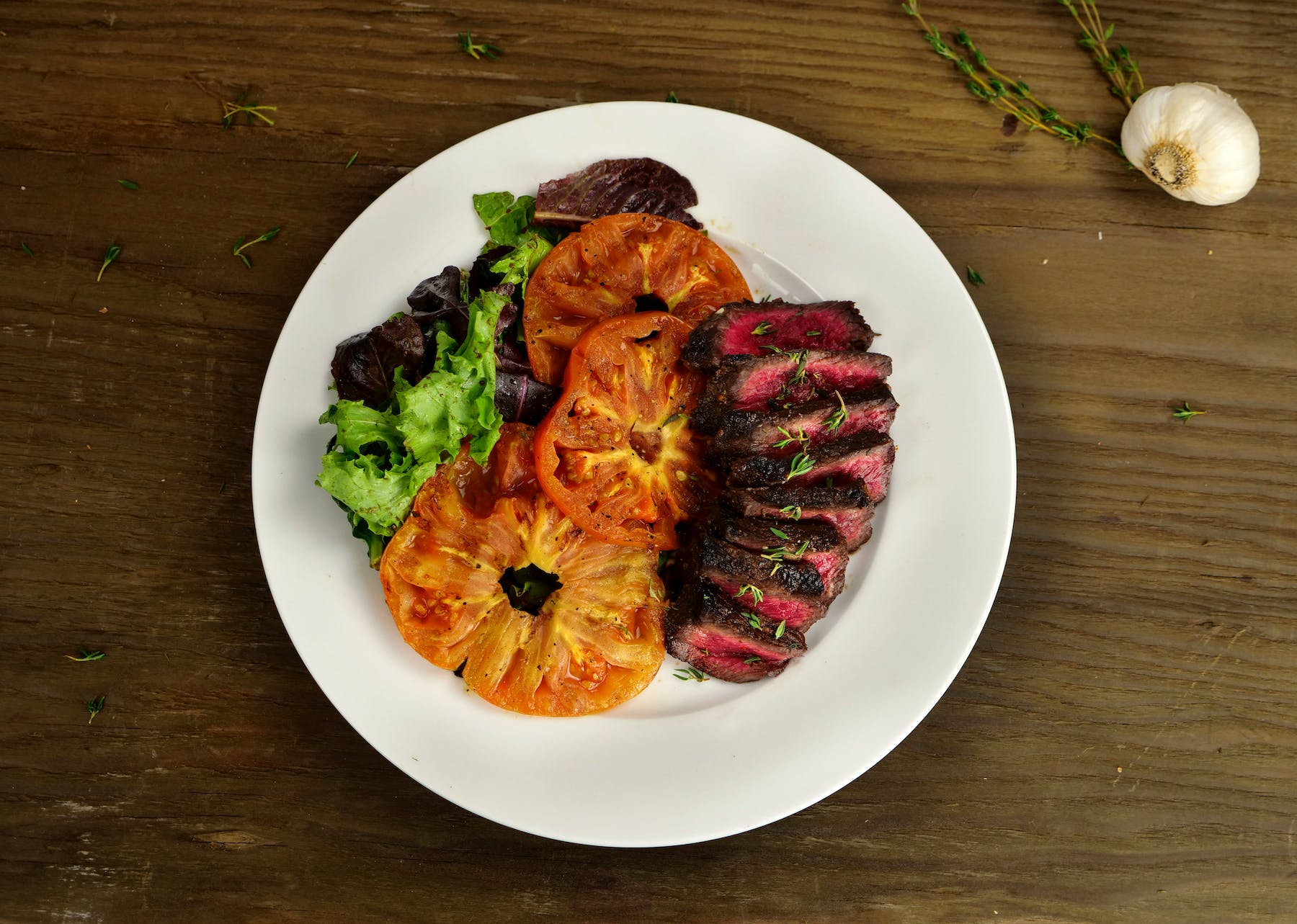 What is another name for Denver steak?

The Denver steak is also referred to as the Denver cut, bottom chuck steak or underblade steak.