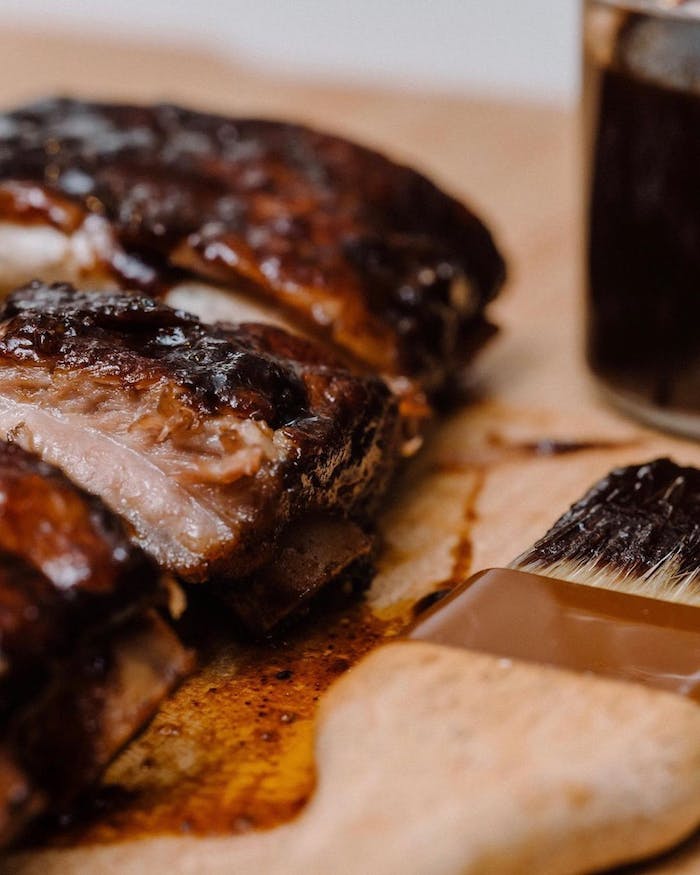 Recipe and photo by @jaymeesire