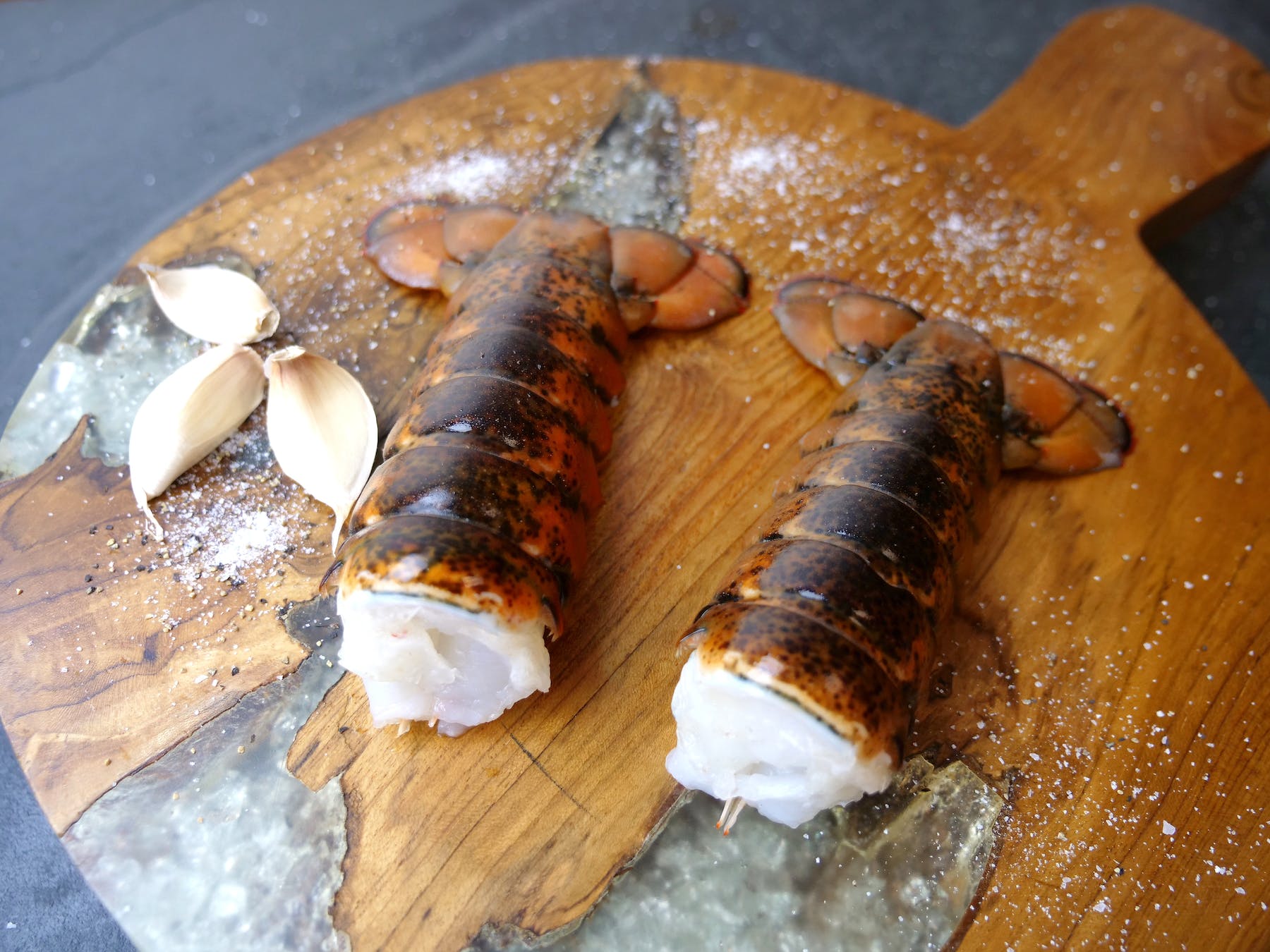 A Highly-prized seafood, lobsters are graded as new-shell, hard-shell, or old-shell, and because lobsters which have recently shed their shells are the most delicate, an inverse relationship exists between the price of American lobster and its flavor. New-shell lobsters have paper-thin shells and a worse meat-to-shell ratio, but the meat is very sweet. Commercially important species include two species of Homarus (which looks more like the stereotypical lobster) from the northern Atlantic Ocean, and scampi (which looks more like a shrimp, or a "mini lobster"). Nutritionally speaking, lobster is a rich source of copper and selenium and also contains zinc, phosphorus, vitamin B12, magnesium, vitamin E, and a small amount of omega-3 fatty acids. On average a 3-once portion of Lobster has about 64 calories, 14 grams of protein, and less than 1 gram o fat. 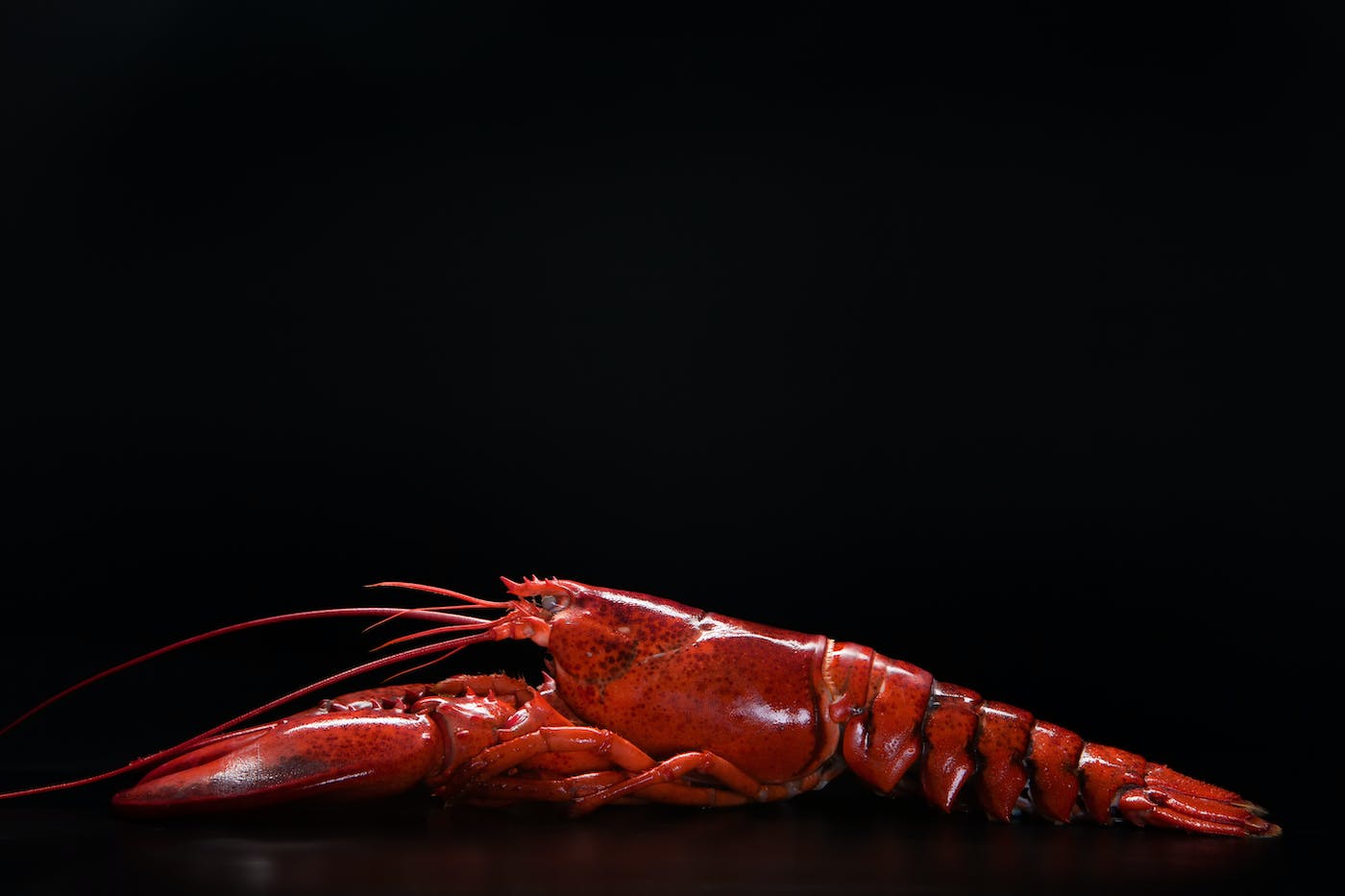 Lobster has a firm texture and a sweet, mild but distinctive flavor. Claw meat is more tender than the tails and knuckles or “arms”. This shellfish is used in soup, bisque, lobster rolls, and cappon magro. Lobster meat may be dipped in clarified butter, resulting in a heightened flavor. All shellfish should be cooked to an internal temperature of 140° F.

Note: The above guidelines are only guard rails. Average time depends on size/amount of meat. Stoves and pans vary in performance as well; so to achieve perfectly cooked Lobster, always keep an eye on color of shell and temperature of meat. 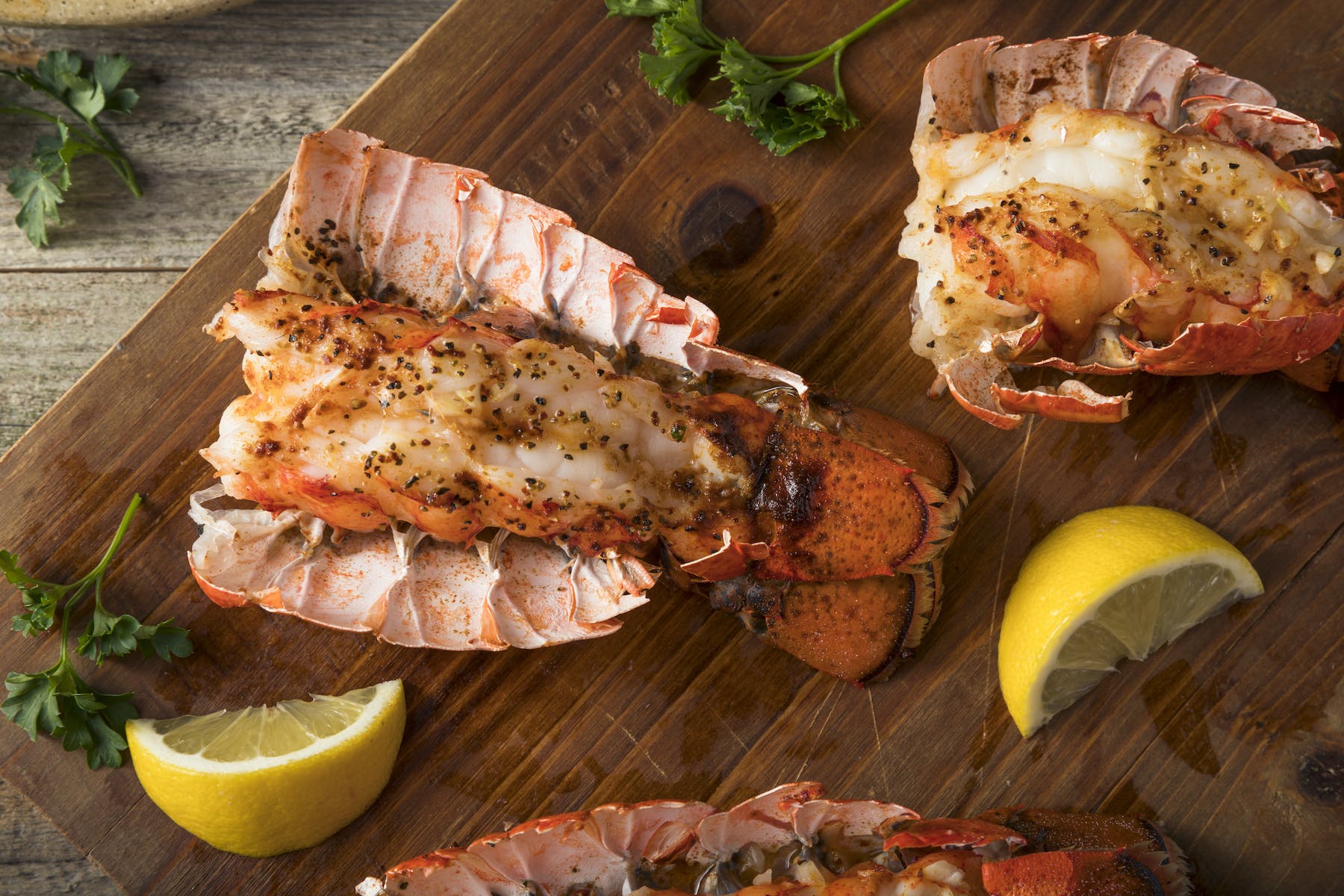 How to Grill Lobster Tail

Is it better to steam or boil lobster?

How do you cook lobster claws?

Bring a pot of water to a full boil over high heat. Place the lobster claws in a steamer basket, and place the basket inside the pot. Place a lid on the pot. Steam the lobster claws for five minutes or until they are thoroughly heated.

What is the best way to cook lobster tail?

Grilled lobster tail is our preference, but if you can't grill then broil them. Preheat the broiler to 400 °F. Place lobster tails on a baking sheet. With kitchen shears, cut top side of lobster shells. Broil lobster tails until lightly browned and lobster meat is opaque, about 5 to 10 minutes.