By Caitlin Postal - Steak, scotch, and the line where the sky meets the sea. 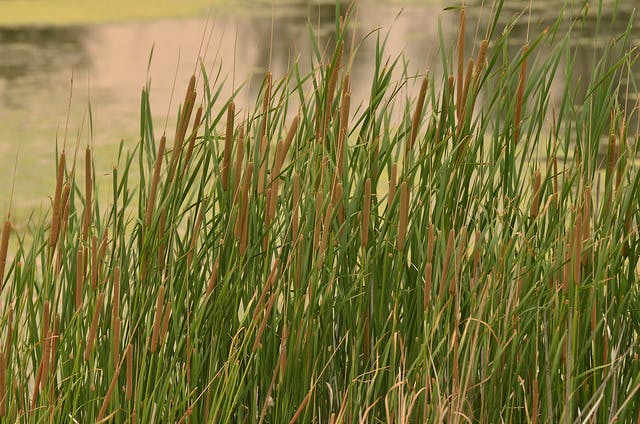 Close up of grass at Little Shasta Ranch

Grass versus grain, or so the story goes. But how do we know the real differences between the two? In the meat industry, using terms like grass-fed, grass-finished, or grain-finished can mean very different things for the beef associated with them.

But let's back up for a second because I just wrote "meat industry" as if it's one homogenous beast. It's not. There's a marked difference between the industrial beef world and the sustainable world of craft beef from independent farms. The industrial beef world trades away health, animal welfare, and variety for low prices, faster turnaround, and heaps of labels that mean little in the long run. Industrial beef companies don't want you to know that your USDA prime cuts may come from low cost, industrial feedlots or imported beef. It's a scary world out there for meat lovers but more on that in another post.

Let's say you already rebuffed the convenience of supermarket beef for the wonderful world of craft beef. There's still the age-old debate between grass and grain. I'll give it to you straight, using words from our co-founder Joe Heitzeberg.

Grain-finished beef is known for marbling and tenderness because grain helps cows gain weight more quickly and reliably, and because grains just tend to produce a milder steak flavor. Grass-finished beef tends to have a beefier--sometimes called “gamier”--flavor because of the nutritional complexity of pasture grasses, and it also tends to be a little leaner.
-- How to Cook Grass-Fed Steak

Not all grass is the same and not all grain is bad. The current conversation tends to say that grass-fed beef is better - period. But how can that be the case when even industrial feedlots are using grass pellets to forcefeed cattle? Industrial beef can be labeled "grassfed" without disclosing the animal welfare accompanied. So you have to know the name of the farmer and the farm that your meat comes from. Like Joe always tells me, we at Crowd Cow are disrupting the meat industry to build a global supply chain that brings craft meats directly from the farmer to you.

Okay, great, so what does that mean for you? For starters, you're probably more familiar with grain-finished beef since the industrial beef world almost exclusively finishes their feedlot cattle on grain pellets. But that doesn't mean you can't enjoy good grain-finished craft beef from farms whose grain is not commodity pellets! Grain-finishing imparts different flavors and texture than grass-finishing though both, when done well, result in exquisite tastes (that I'm getting hungry just thinking about). We've met the farmers who grow their own grain to feed their cattle, using artisanal ingredients like millet or apple pomace. Craft grain is guilt-free grain that you can feel good about. If you know the name of the farmer, you can trust that they care for their cattle. 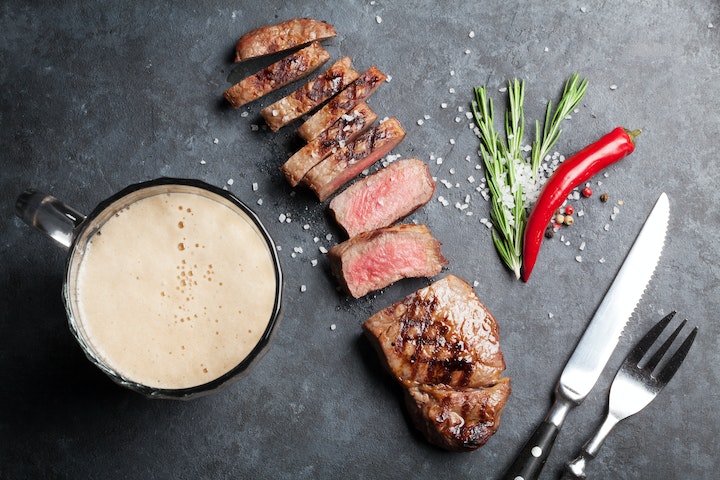 The general conversation between "grass versus grain" in the craft beef world refers to the tastes, texture, and health benefits. Lynne Curry, in Pure Beef, indicates that it all comes down to fats, where grass-finished beef has healthier fats than grain-finished. Tamar Haspel for The Washington Post finds that grass-finished and grain-finished cattle vary widely depending on the farm, but well-managed farms (like the small-scale, independent farms we work with) are much better than industrial feedlots.

"Nearly all of the research comparing grain-fed to grassfed beef hinges on fats, what scientists call lipids. . . beef from animals that never ate anything but grass is consistently lower in overall fat and saturated fat. While cholesterol levels are constant no matter the feeding regiment, grassfed beef has a better balance of those fatty acids, such as stearic acid, that do not raise cholesterol."
-- Lynne Curry, Pure Beef 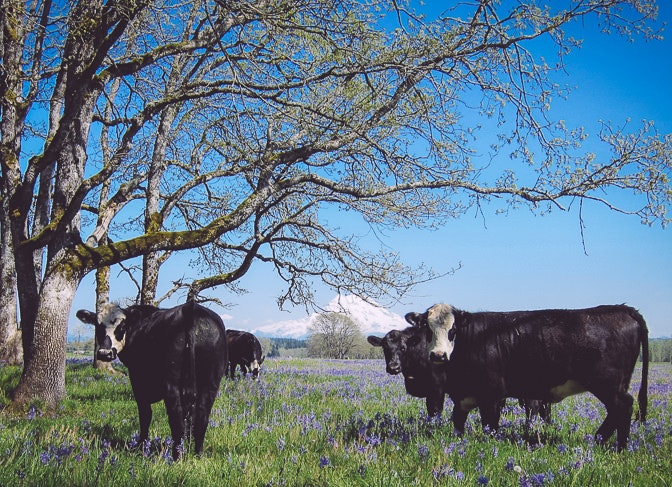 Grass-finished cows contain more healthy fats than their grain-finished counterparts, but it's important to note that grass-fed and grass-finished do not mean the same thing in the meat industry. Grass-fed indicates that cattle have consumed grass for much of their life, but only grass-finished cattle lived on a diet of exclusively mother's milk and forage.

While grass-finished cows offer a leaner beef, rich in fatty nutrients, grain-finished cows are not inherently less healthy. Pasture-raised, grain-finished cows from well-managed farms can still live healthy and enjoyable lives to create tasty, nutrient-laden beef. The "well-managed farm" is key. Independent farms like Gebbers Cattle Company care for their animals by letting them graze lush pastures before finishing on homegrown grains for a healthy cut of premium grain-finished beef. These are farmers whose cattle live on pastures and snack on grains - not commodity feedlots forcefed grain pellets. 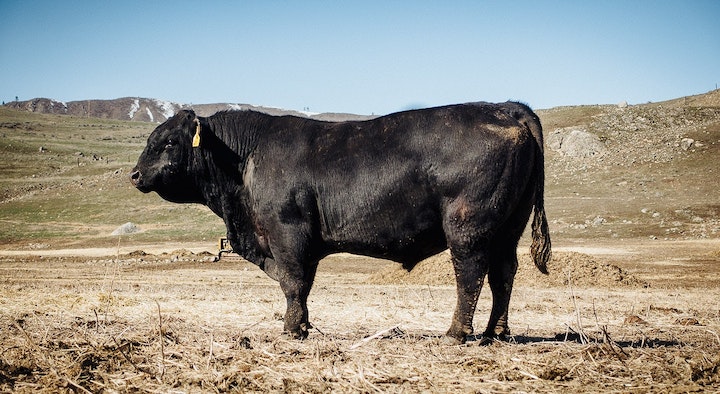 People's preferences vary wildly. Here in the Crowd Cow Seattle office, there are people firmly entrenched in either corner and others (like me) who happily enjoy the tasty merits of both grass- and grain-finished beef. Especially because different grasses lend different flavors, as do different grains.

I made tacos two weeks in a row, using grain-finished ground beef the first week and grass-finished ground beef the second. Everything else about my recipe was exactly the same but the tacos tasted unique! The grain-finished tacos were juicier and took on the flavor of spices more deeply, while the grass-finished had a strong beefy flavor that was lightly complimented by the spices. Two tasty sets of tacos, two weeks in a row. 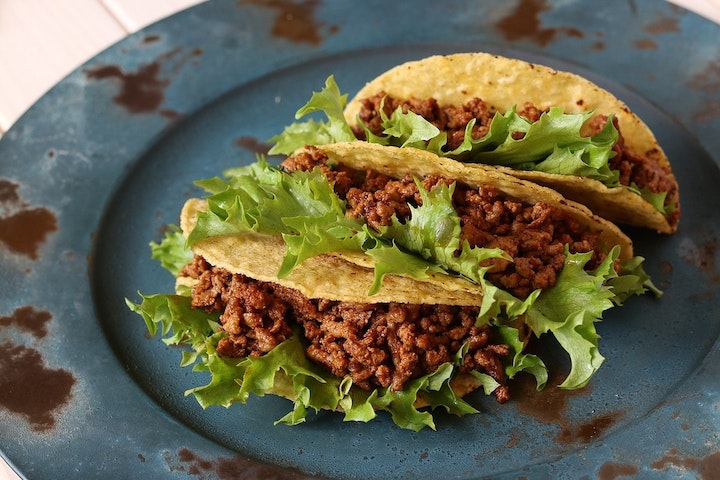 Why is "Kobe Beef" so famous?

And what are you missing out on if it's the only brand of Japanese beef you know? The term “Kobe Beef” is one of the most famous — almost mythical -- terms in the world of food. It’s also one of the most... Read post »

The other day I had a special house guest, and I wanted to show them how exciting, delicious and easy-to-cook Craft Beef from Crowd Cow is -- better than anything sold anywhere else online, in stores or even in high... Read post »

Everything to know about Olive Wagyu (Infographic)

People love farmer's markets because they're a place where one can meet local, small-scale producers and bring home the very best food. What we're doing with Crowd Cow is taking concept and running with it, focusing... Read post »

The story of Craft Beef on The Intellectual Agrarian

I recently spoke to Terrance Layhew, the host and creator of The Intellectual Agrarian about Craft Beef -- our new book and the movement itself. Terrance was raised on an Organic farm, has worked in farmers markets... Read post »

VIDEO: Are You Ready for Holiday Wagyu?

Take a behind the scenes tour of the photoshoot for our most marquee event: our annual holiday wagyu sale (A5 Wagyu...
Watch now »

VIDEO: Craft meat is global and we&#39;re bringing it to you!

We're expanding our offering to bring you the very best craft meat from around the world. Starting today, we're...
Watch now »