Seattle's star chef Brock Johnson is the executive chef at Dahlia Lounge, the seasons-centric Pacific Northwest restaurant icon. He recently revealed to us his two favorite summer steak dinners, which both take full advantage of what summer in the PNW has to offer.

1. He calls the first one “The birthday steak”

because every year when he celebrates his birthday in mid-August, Chef Brock Johnson marks the occasion with the same exact meal, right down to the napkins.

“It's a ribeye cooked in a pan — always in a pan, so that you "render," or melt, the fat better. Have it with toasted and buttered bread, and sliced tomatoes fresh from the garden. Tomatoes may sound simple, but they're so good this time of year -- they can carry it.” 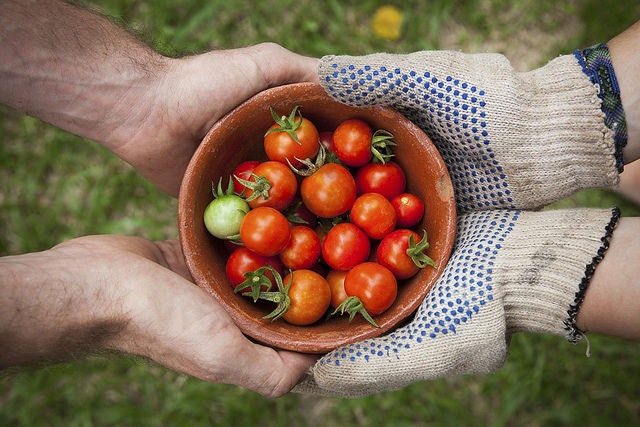 How to make The Birthday Steak

Brock's Pro tip: “Melt the ribeye fat in the pan, then wipe your bread through it.” 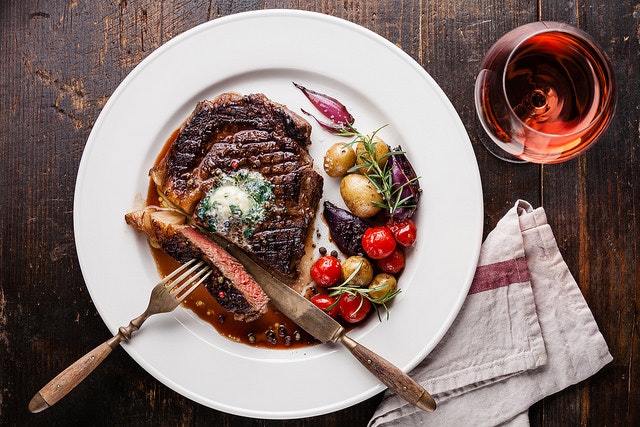 Here's where things get interesting, delicious, and cheap. Chef Brock told us:

“My favorite value cut we're using at Dahlia Lounge right now is called teres major. It's also called the petite tenderloin, even though it's not actually from the tenderloin at all. It's just one tiny muscle on the shoulder."

The petite tender (a.k.a. the steak of many names) has been killin' it with his customers. 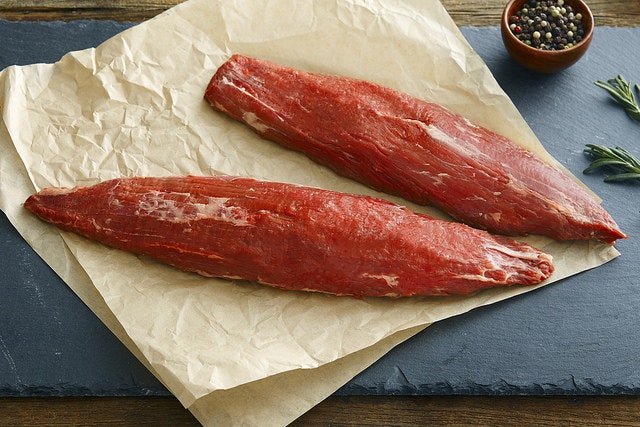 "At Dahlia Lounge, we get more complaints about New Yorks and Ribeyes than the teres major. It's tender, relatively lean, and it has really good beefy flavor. And they're hard to find. You won't see them at PCC.”

How to prepare delicious petite tenders

Brock's pro tip: “With the teres it's much more lean, so you want something heavier, like creamed leeks.”

Thanks for sharing your steakly wisdom with us, Chef Brock!

The Basics Behind Meat Marbling

If you've been with Crowd Cow for a while (and even if you haven't), you've probably seen us refer to "well-marbled" meat. But what is marbling and why does it matter? What is marbling? Well, marbling refers to... Read post »

With nearly 42 million people (1 in 8), including 13 million children (1 in 6), expected to experience food insecurity this year, we recognize that getting people healthy food where it’s needed most is more important... Read post »

There is no one perfect way to cook a steak, but many argue that the perfect way is to cook it medium rare. That's a steak with a nice, rosy pink inside and a nice brown crust on the outside. A medium rare steak is... Read post »

How To Prepare a Delicious Passover Brisket

Brisket is a Passover tradition. For many, a Passover meal is incomplete without this large, revered cut of beef. Others, like Stephanie Pierson, who wrote "The Brisket Book" take it even further by stating, “Some... Read post »

How to reverse-sear a steak

Here's a simple way to acheive a perfect medium-rare with a nice carmelized crust for your steak every time. Don't sweat the fancy name -- the Reverse Sear -- because this is easy. Great for indoor steak cooking. ... Read post »

Nikki from Life Made Simply shows you how to cook an easy steak dinner for two at home with Crowd Cow steak....
Watch now »