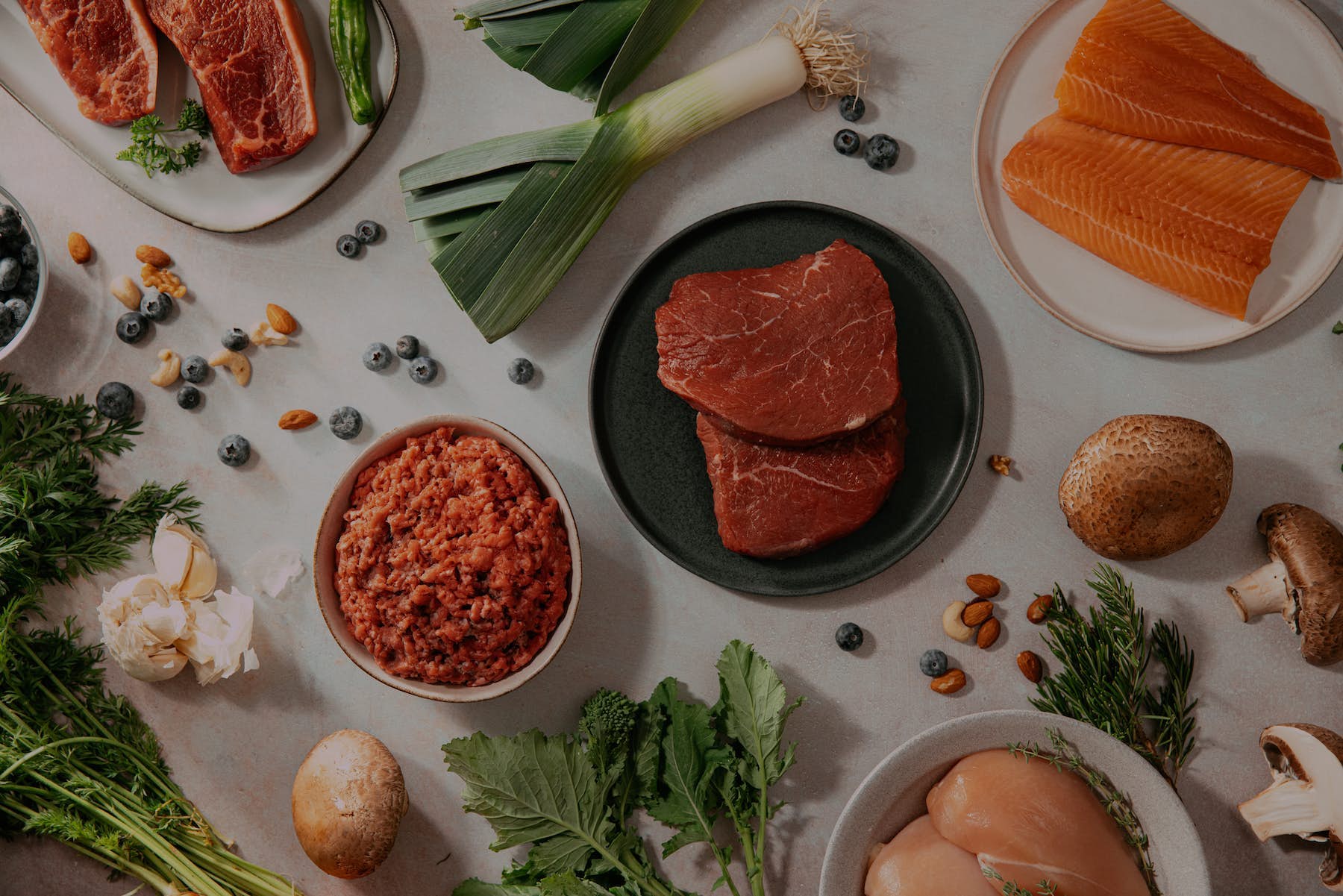 Make a hearty beef stew, a delicious beef and broccoli, or throw it over greens. It's all good.

These birds grew up the way nature intended, making them a solid foundation for a healthy diet.

Get a good balance of fat and protein from a natural source with these pork products.

What is the Paleo Diet?

The paleo diet attempts to mimic eating habits from the Paleolithic era. Its foundational philosophy comes from the idea that the human body cannot properly digest a modern farming-influenced diet because humans evolved for hundreds of thousands of years on a hunter and gatherer diet. Lean meats, fish, fruits, vegetables, nuts, and seeds make up a typical Paleo Diet. A Paleo recipe example would be Crowd Cow's Chicken Coconut Lime Caulirice Bowl.