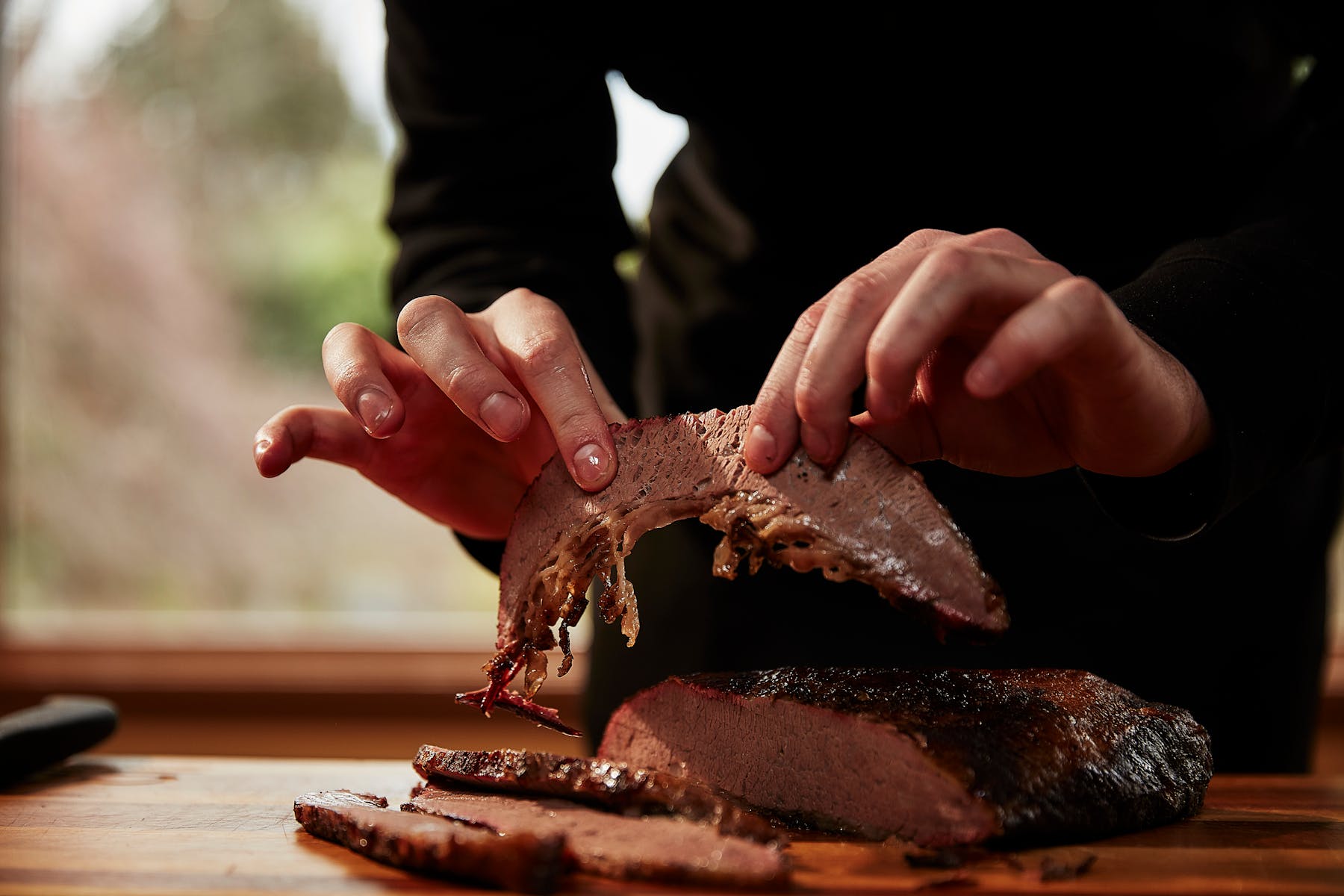 Brisket, burgers, ribs, and more - Crowd Cow has everything a griller needs.

Barbecue originated in the Southern United States in the 18th century and is considered by many to be a cornerstone of American cuisine. There are many different types of barbecue based on region and personal taste. The three main types are: Southern barbecue, Texas barbecue, and Kansas City barbecue. The most popular type of barbecue is Southern barbecue, which uses pork as the primary meat. Popular Southern barbecue dishes include pulled pork and chicken. Texas barbecue uses beef as the primary meat and is known for its use of beef brisket. Kansas City barbecue is known for its use of pork ribs and pulled pork.

"Thank you for such wonderful service and a superior product!!! I will be having a blast bbq'n this weekend."
— Pacer F, California

"Thanks again! The meat came in still frozen even in this California heat. I can't wait to smoke some of that great looking meat. It's amazing what you guys do."
— Alfred R, California