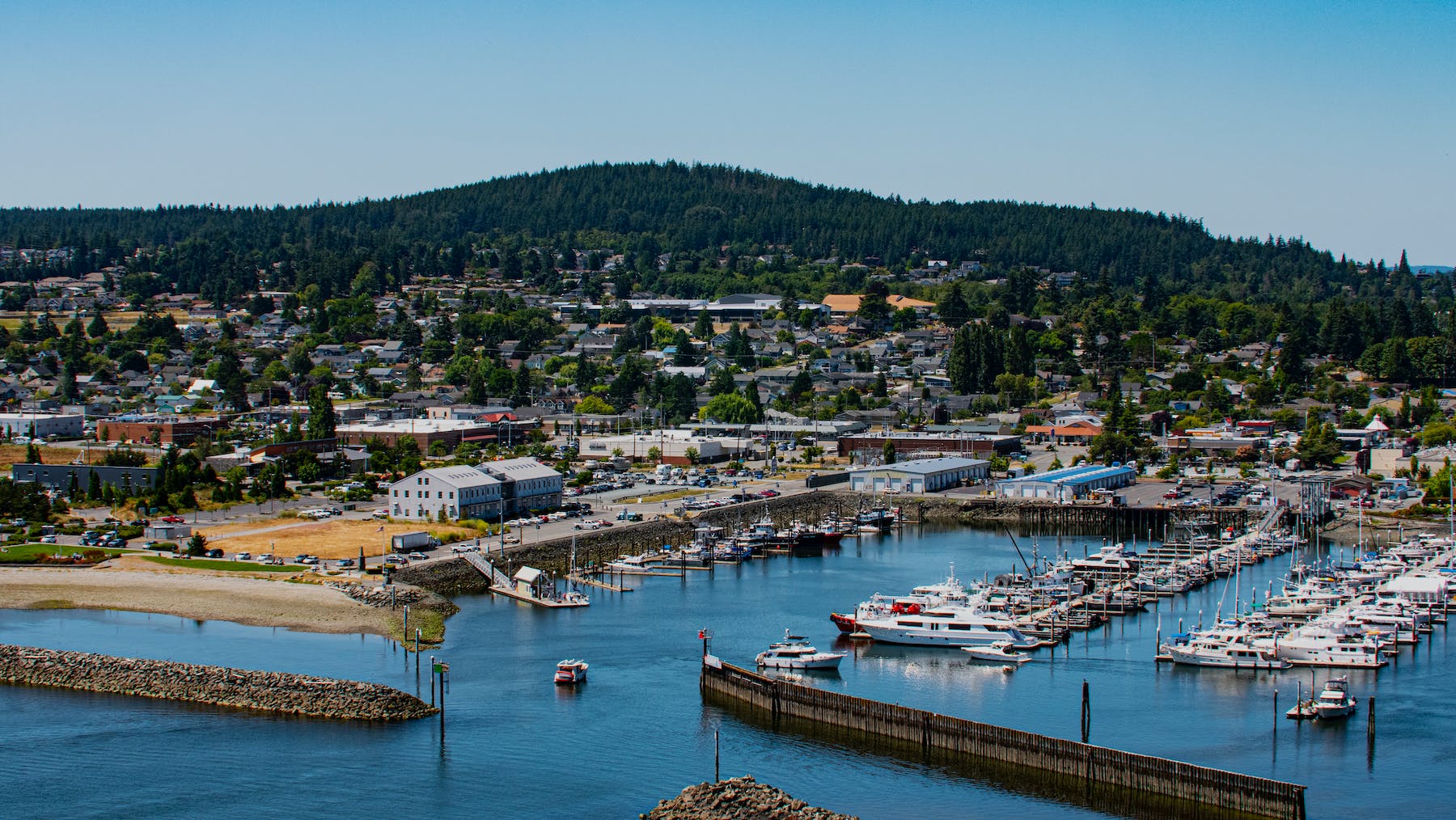 Dana Besecker probably never thought his love for basketball would lead him to his love of fishing and catalyze his career in the seafood industry, but as fate would have it, one passion serendipitously led to the other. While playing college basketball, his coach at the time had a reef fishing site and needed some help in the summertime — and Dana fell in love with the business. He eventually founded his own company in 1989, which has been a family-owned business ever since. Tyler Besecker, Dana’s son, followed in his dad’s footsteps (with both basketball and fishing) and is now president, helping to grow the business into what it is today. With strong relationships with fisherman, fisheries and vessel owners, they work to bring best-of-the-season catch to customers' tables year-round — including Dungeness and Alaskan King Crab, caught in partnership with John (JT) Steinbach of Steinbach Seafood. 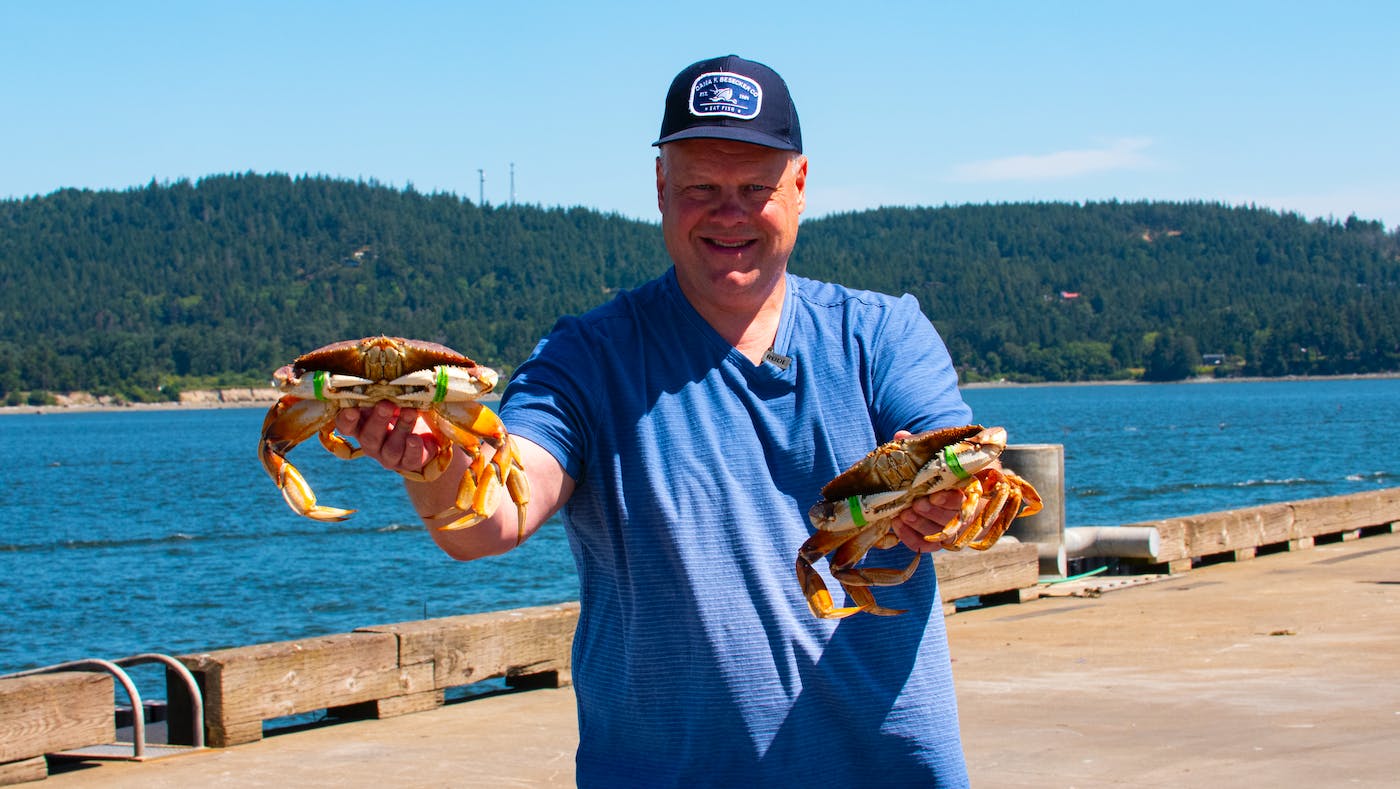 Abundant in the Puget Sound and all along the western coastline, Dungeness Crab is a true staple and symbol of the Pacific Northwest — loved for their sweet, mild and slightly nutty-briny taste and tender body meat. Its scientific name, Metacarcinus magister, means “the master crab” — a title fitting for this fan-favorite crustacean of seafood lovers. Caught in pots with low bycatch, all Dungeness Crab from Dana F. Besecker Co. are brought in for harvest and processing the very same day to lock in premium freshness. Enjoy a whole piece pulled out of the claw for an especially meaty bite, dipped in melted butter or finished with just squeeze of lemon, or shred the delicate meat to add to a favorite crab cake or summer salad recipe. It comes pre-cooked with a scored shell for easy prep — no crab crackers involved. Learn how to eat it here. 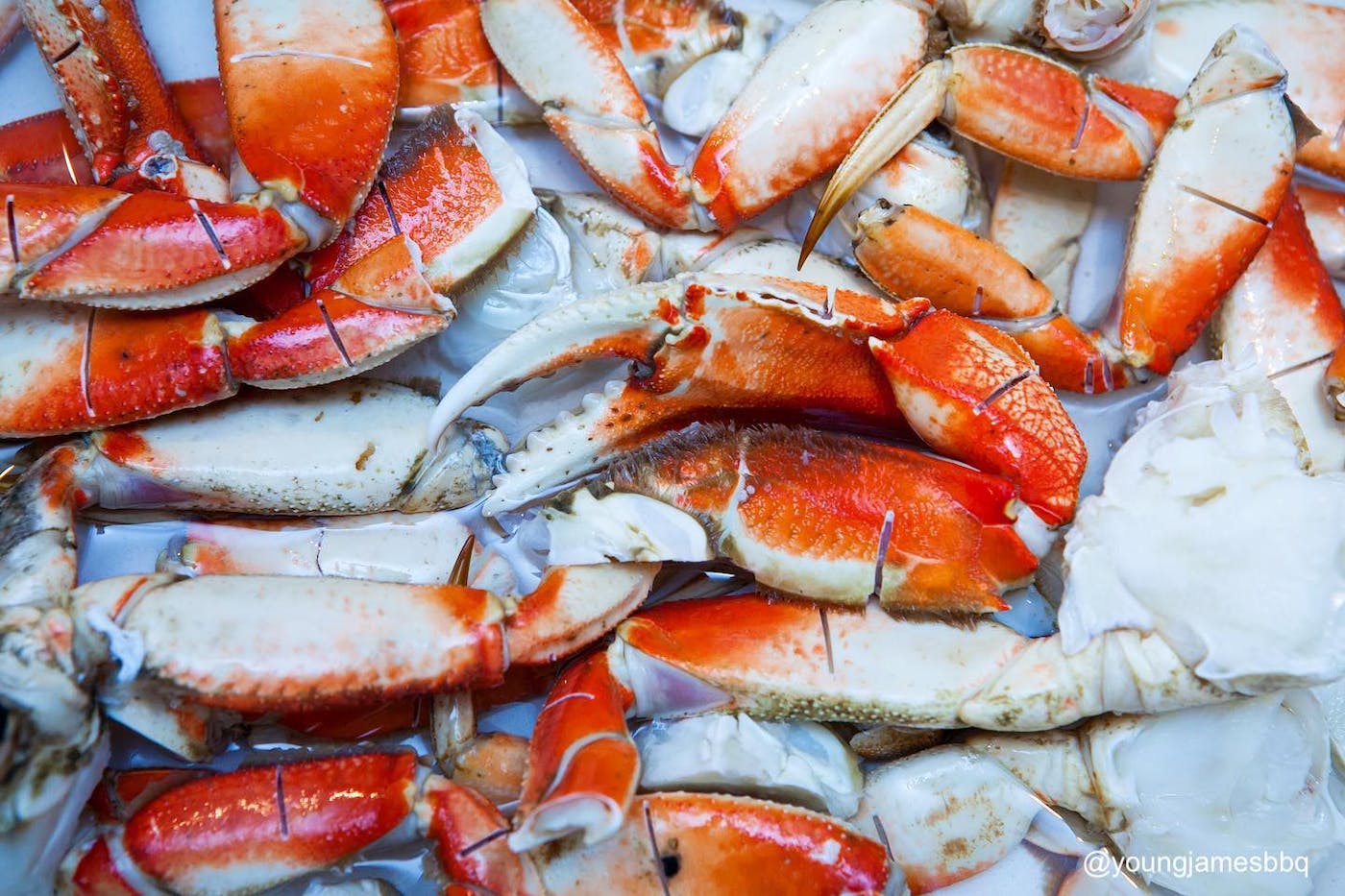 Wild Alaska King Crab is one of the most sought after species in the seafood world, and there’s a good reason for it. Prized for its mouthwatering, snowy-white meat from the legs and claws, King Crab has a distinctly sweet taste and deliciously tender texture. Alaskan King Crab has been well preserved — strict quotas and a short season of just a few weeks help preserve the sustainability of the species, plus only male crabs are harvested to keep stocks healthy. Only a very limited amount of Alaskan King Crab is available per year, making this rare delicacy an extra special and decadent treat to enjoy. Though luxurious, it’s actually extremely versatile and easy to prepare — both the Red and Golden varieties come pre-cooked and ready to eat as is or can simply be warmed, steamed, roasted or grilled for a quick 5 minutes or less to heat through. Learn more about Red versus Golden King Crab here. 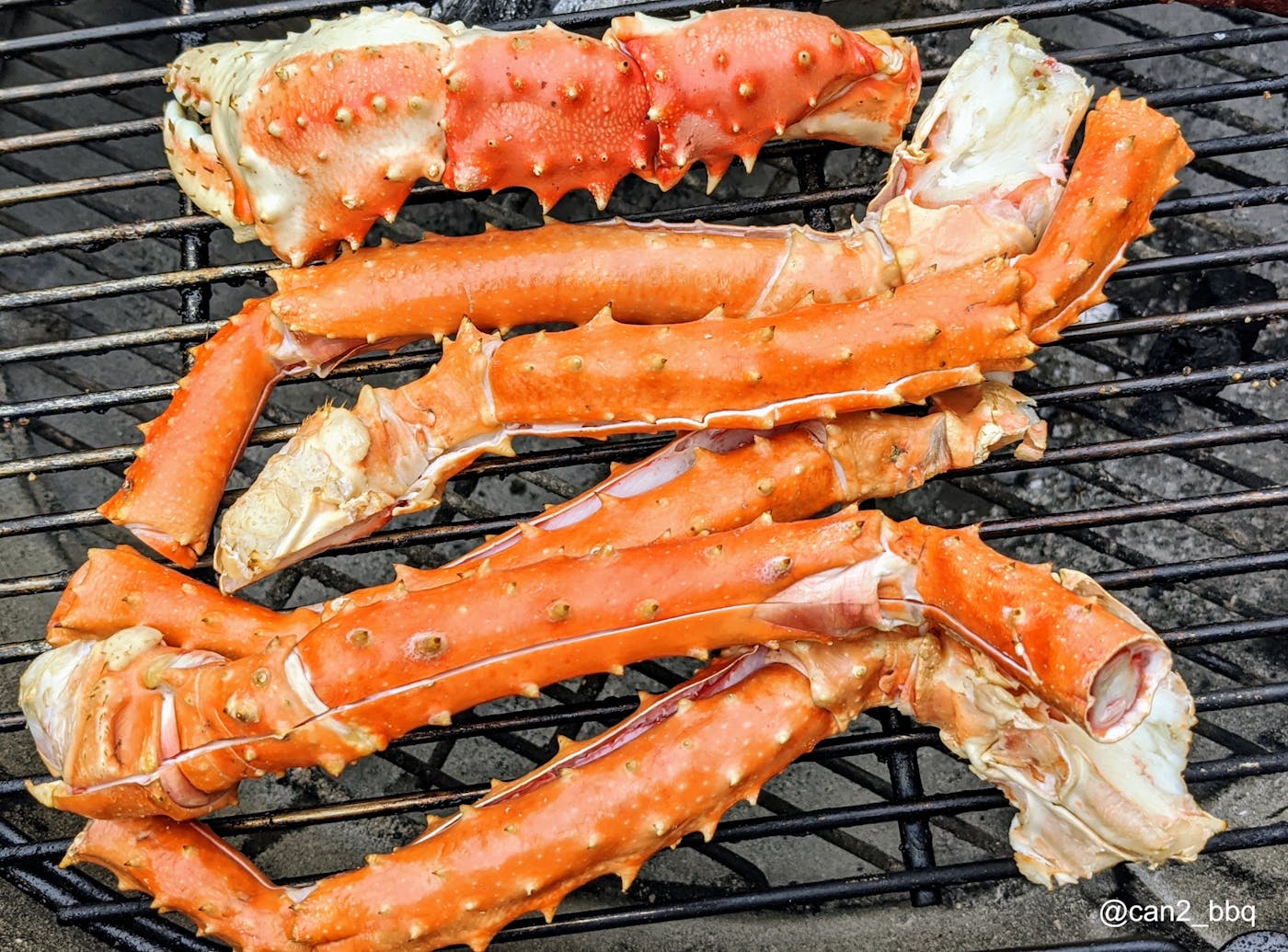